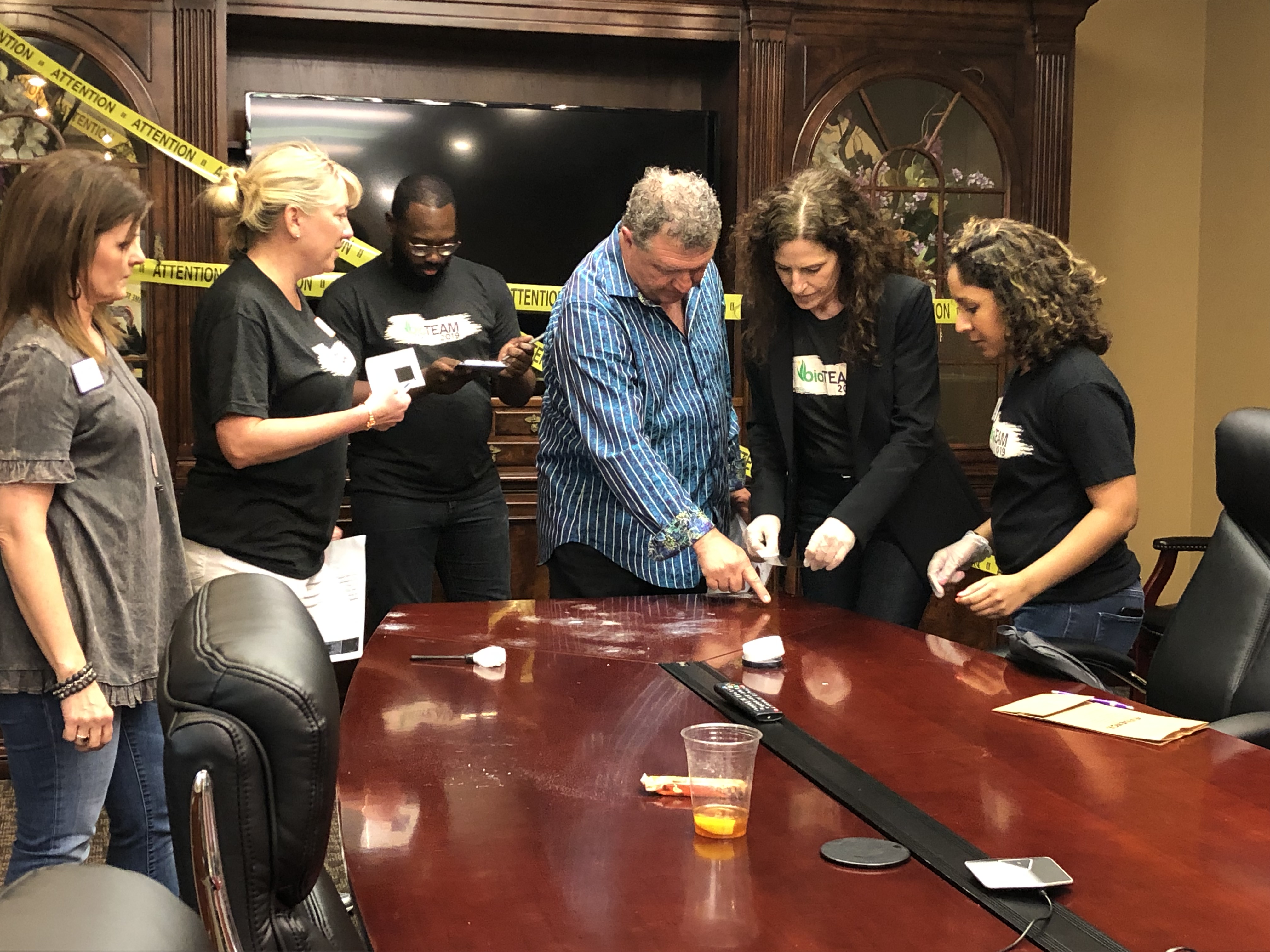 A group from BioTE Medical recently participated in a CI: The Crime Investigators team building activity. The colleagues had a great time as they found clues and analyzed evidence to solve a mysterious crime.

Team members from BioTE Medical’s international Sales Departments recently flew in from across the United States, Canada, Mexico, and Puerto Rico for a conference. The group was a mixture of longtime employees and new hires, some who had never met before. Along with connecting with each other and talking about some company restructuring, they wanted to do something where they could work on their collaboration skills and have fun.

The colleagues decided to partner with Outback to do a CI: The Crime Investigators team building activity – a great choice for teams looking to mix up the group, work better together, and problem solve.

First, the BioTE employees were broken out into special Crime Investigator units and assigned a variety of roles and responsibilities. Then, the units ventured outside to visit a “crime scene” to search the area for clues and collect evidence to solve the case. Back at their activity headquarters, they submitted their findings to the “lab” for testing and put their heads together to analyze it.

Finally, the moment of truth: the company’s CEO arrived with the lab’s final report in his hand and read out the verdict. Not only did the teams successfully solve the crime, but they had a great time building meaningful connections and collaborating in the process.

Learn More About CI: The Crime Investigators
Get in Touch 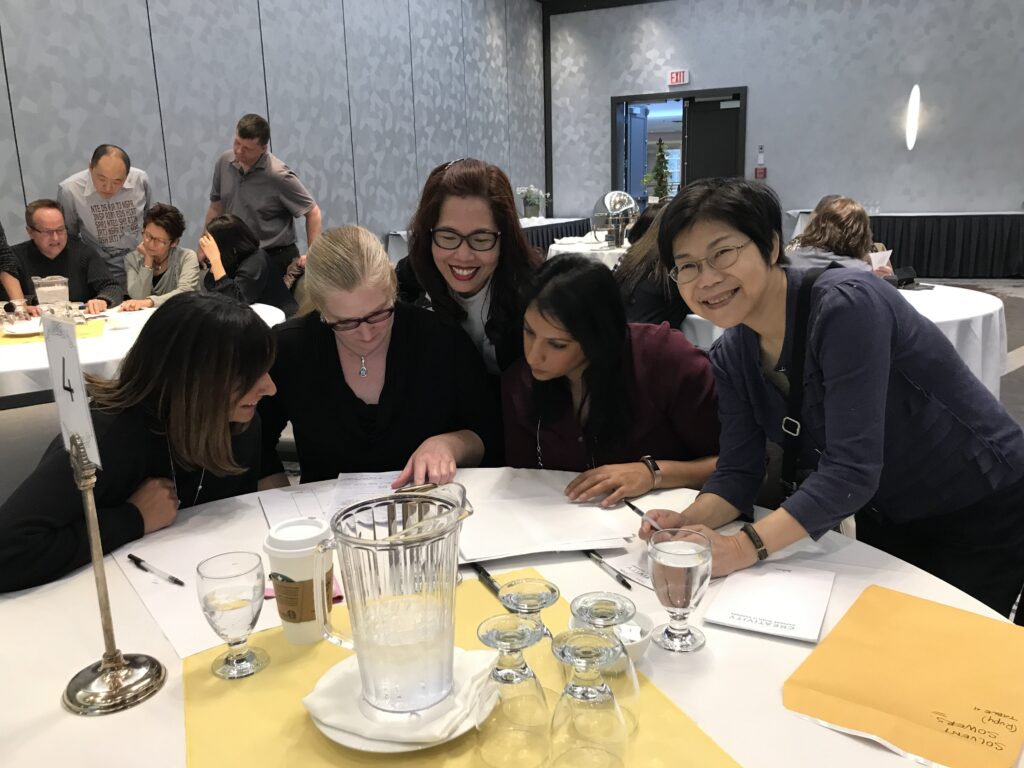 A group from Crothall Healthcare recently participated in a Clue Murder Mystery activity. The colleagues put their heads together to strategize and communicate in order to crack the case.
Read More

A group from Applied Control Equipment recently participated in a Charity Bike Buildathon activity. The industrial equipment supply company had fun working together as they assembled bicycles for children in need.
Read More