CASE STUDY: How Loblaws Employees Raised Over $18,000 for Charity with the Help of Outback Cares

Looking for ideas to make your next company fundraiser more exciting? Check out this case study about how Loblaws used a free team building prize to motivate employees.

“Without Outback, I don’t think we would have raised as much money as we did. Everyone ended up getting really creative, and we had people trying all sorts of things to try and win one of these team building packages. You definitely helped bump our numbers up!”

THE CHALLENGE – How do you make fundraising more exciting and engaging for employees?

Raising money can be a challenge, no matter how important the cause is that you’re supporting. To get people to donate, you need to be persistent with your efforts, creative with your approach, and passionate about giving back.

Luckily, Isabel Baetsen, the Facilities Manager at Loblaws, is all three of those things.

That’s why when an opportunity came up to take point on a two-week employee fundraiser for the President’s Choice Children’s Charity, she jumped at the chance.

This is an internal charity event that happens every year at Loblaws, and it’s an important part of the company’s culture.

But this year, Isabel wanted to try something different to help them set the bar higher than ever before.

She decided to turn the fundraiser into a competition between the different departments at Loblaws. Each group of employees would try to raise more money than their coworkers before the two-week period was up.

The only problem? Isabel needed to figure out some sort of incentive that would help motivate the teams to get competitive with their efforts. It had to be something fun and exciting…that wouldn’t use up all of their budget.

“Every year, our office has a two-week fundraiser for the President’s Choice Children’s Charity. It’s a great cause, supporting kids in need living across the country. This year, my idea was to make it more of a competition between the departments, led by the different Directors…I called it the ‘Director’s Pledge.’ Whichever team raised the most money would win a prize.“

One of Isabel’s colleagues told her about Outback Cares, a program offered by Outback Team Building & Training to help fundraising efforts.

With Outback Cares, organizations can get a free team building activity to help them raise money for a charitable cause. It’s perfect for silent auctions, company raffles, charity galas, and fundraising challenges like this one.

Isabel spoke with her Employee Engagement Consultant at Outback, and he helped her secure three free activities for her fundraiser via the Outback Cares program.

For Isabel, this was great news! She announced the prizes at the start of the fundraiser: the top three teams who raised the most money would be able to go on a free team building experience outside of the office with their group.

As a result, employees started to get competitive right away, and began looking for unique ways to try and win the prize. One department put on a mini-golf event to raise money, while another sold food and snacks throughout the office.

Isabel was happy to see that not only were employees having a lot of fun with their fundraising efforts this year, but they were managing to raise more money at the same time.

“At the end of the day, the fact that we were helping children was the most important thing. But it was great to have that little extra incentive for the different departments. The prizes helped to bring out the competitiveness of people, and it was definitely exciting because everyone knew the stakes were those team building packages.“

THE RESULTS – A new fundraising record for the team at Loblaws

By the end of the two weeks, the employees at Loblaws managed to raise over $18,000 for the President’s Choice Children’s Charity.

Isabel says that’s about a 20% increase from the amount they raised last year! She credits the team building incentive as a big reason for that jump.

In the end, the winning departments decided to go on smartphone scavenger hunts, such as the Wild Goose Chase. And they had only positive feedback to say about the experience:

“This activity really promoted teamwork and camaraderie to all of our members,” said Janice Reyes-Imus, Senior Financial Analyst at Loblaws. She rated the experience a “10/10.”

As for Isabel, she says she is already looking forward to next year’s fundraiser. She hopes she’ll be able to raise the bar once again for such a great cause.

“To see people coming alive with the fundraising was great. They were all trying to win and doing their best to beat the other departments. Everyone pitched in, and it was amazing to see what they were able to accomplish.”

Get a Free Team Building Activity to Support Your Fundraising Efforts

If your team is raising money for a good cause, you may qualify for the Outback Cares program. 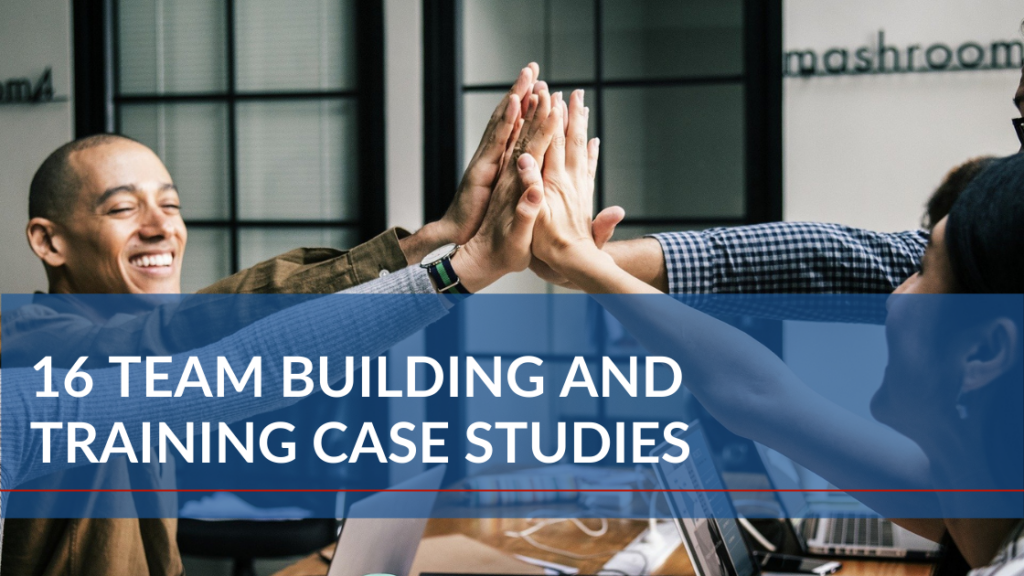 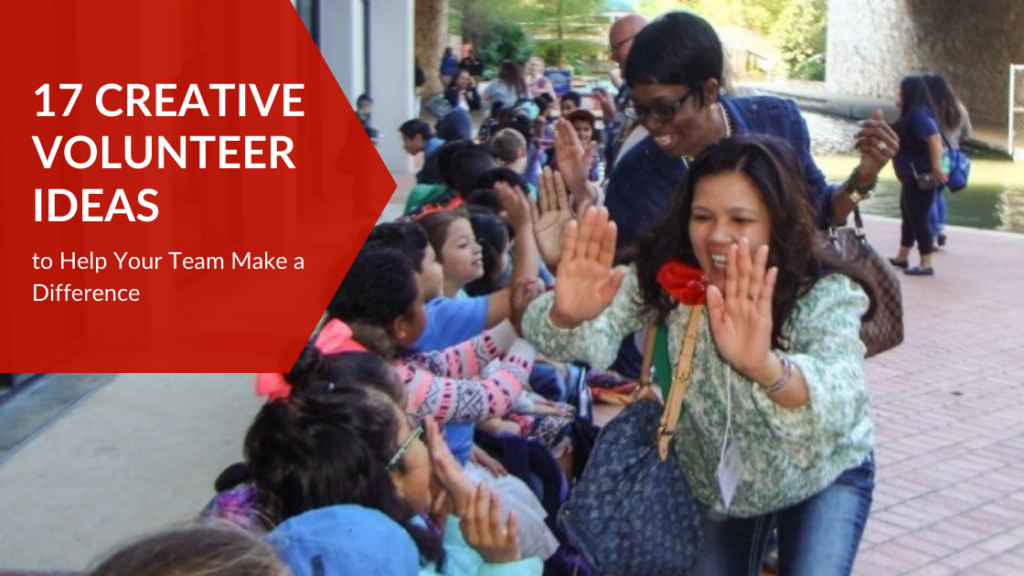 17 Creative Volunteer Ideas to Help Your Team Make a Difference

Are you looking for new and exciting ways for your team to give back? Do something that matters in your community with these 17 volunteer ideas that are perfect for corporate groups.
Read More 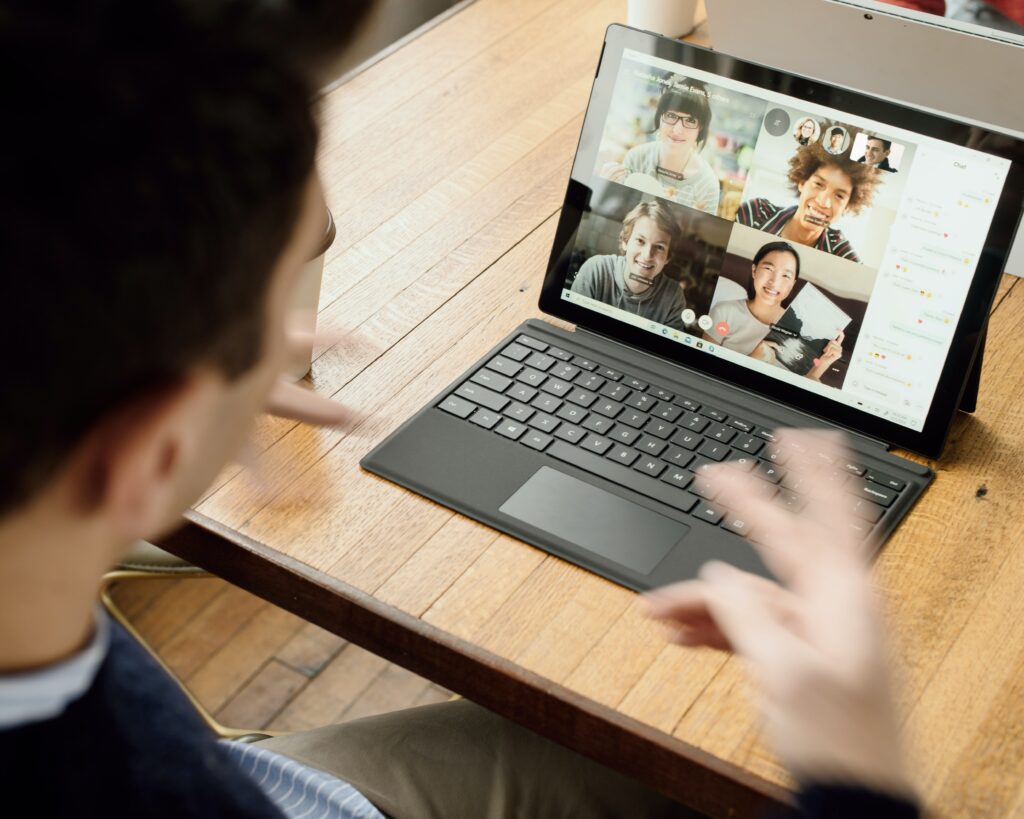 CASE STUDY: Helping the Indiana CPA Society Host a Virtual Team Building Activity That Even the Most “Zoom Fatigued” Guests Would Love