How did Outback Team Building & Training’s President grow his revenue from $3 million to $8 million in three years, while working only ten hours a week? Check out the new Huffington Post article by best-selling business author, Verne Harnish.

The article featured in the Huffington Post explains how Murray Seward, President of the team building and employee training company, Outback Team Building & Training, grew revenues 166% and profits by 333% over three years. The turning point for Murray was when he realized he could work less in the office by spending his time more effectively:

“While chatting about the business at a hockey game, a friend suggested he try a different approach—one that wasn’t built on hunkering down at the office. Seward tried it, and since then, he has seen dramatic growth at the company, founded in 1992. ‘Profitability has gone through the roof,’ says Seward, the firm’s president. ‘It just blows me away.’

This year, his company will run 2,500 corporate team building events and leadership training programs in North America but it has become so efficient that Seward has pared his hours dramatically—to just 10 hours a week.

So how did he pull it off? Seward used a multi-pronged approach, one drawn from the Scaling Up system for growing a company. His friend at the hockey rink had introduced him to this approach, described in my book by the same name.”

The author of the article is best-selling business author, Verne Harnish, founder of the Entrepreneurs’ Organization and Gazelles Inc. He goes on to describe the importance of Outback Team Building & Training owning a niche market, getting into Mark Cuban-style meeting rhythms, encouraging candid communication with employees, and paying higher salaries.

“…Seward doesn’t bat an eye at taking three weeks off to go to Mexico, which he did recently. When he mentioned it to a group of other CEOs, they were incredulous. ‘Aren’t things going to explode?’ one asked him.

To find out more about our team building and employee training solutions, request a free consultation to speak to an event solutions expert. 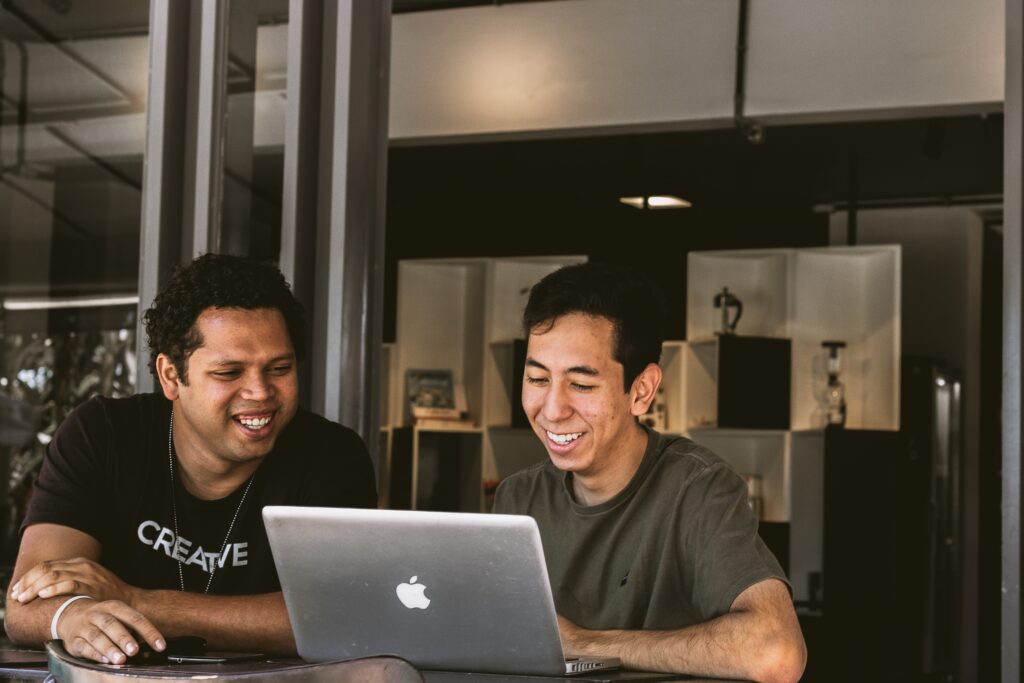 Financial wellness plays a critical role in employee wellbeing. In this article, you'll learn why, plus three ways you can implement it at your company.
Read More 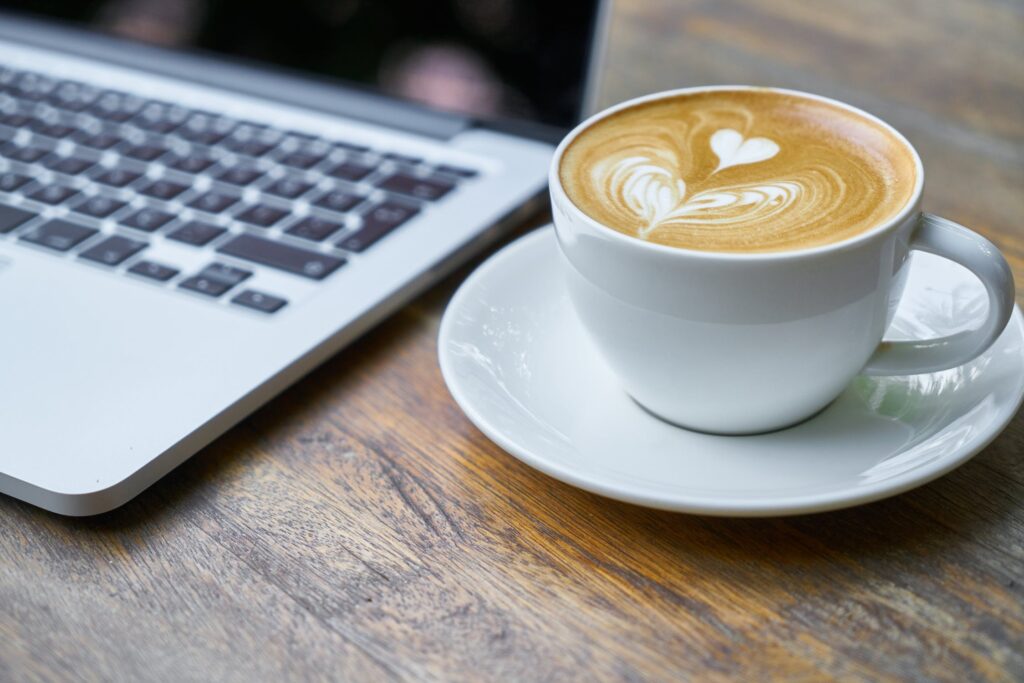 We've compiled a list of 24 virtual team building ideas to improve morale and bond with your team during the COVID-19 Pandemic. With the majority of corporate groups working from their homes, virtual team building activities are one of the few ways you can help keep remote employees connected and engaged.
Read More 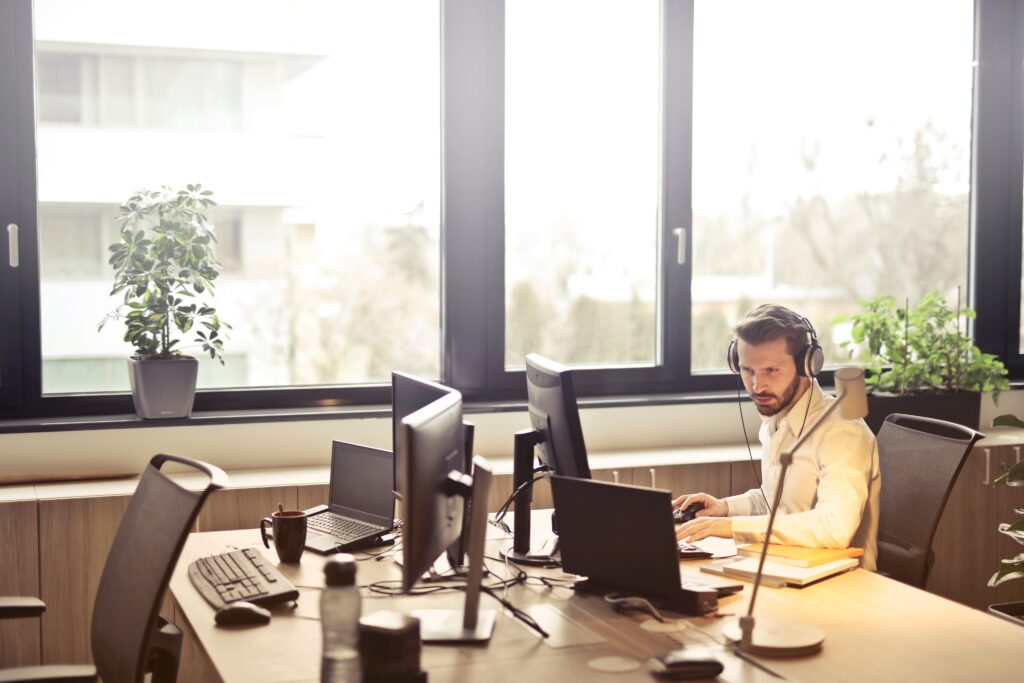 As the world faces COVID-19, employee morale and engagement are being heavily impacted so we are offering our virtual team building and training activities at half price.
Read More