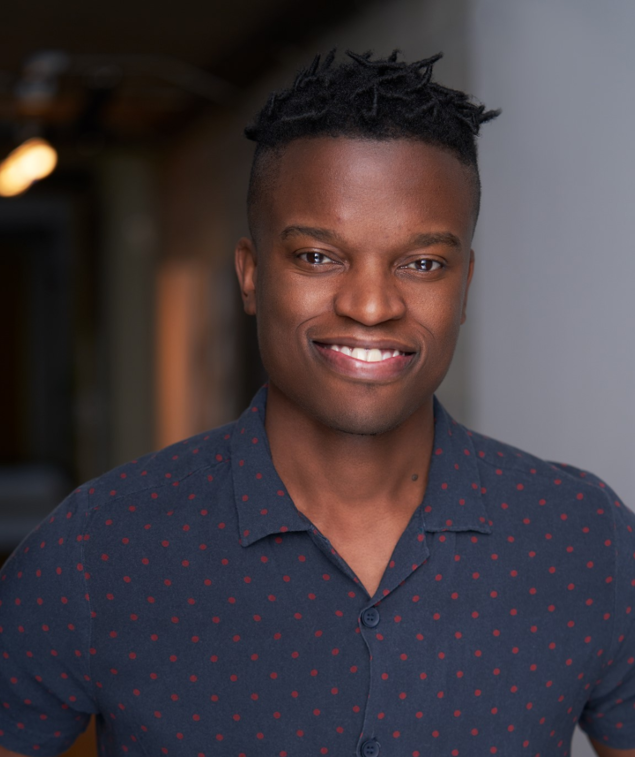 My passion for the performing arts and acting began around sixth grade playing the walk-on part as the Dogcatcher in “Annie”.

When I went off script and added some dialogue and got some laughs, it was the seed that later bloomed into a career in comedy. I performed in the then Vancouver Theatresports Rookie League for three years, as well as some roles in plays, film & television.

I’ve appeared in such shows as “Supernatural” and “The 100”, and also appeared alongside oscar winners Clive Owen and Juliette Binoche in the film “Words and Pictures”. I am a proud cat dad, and can make a mean veggie chili!