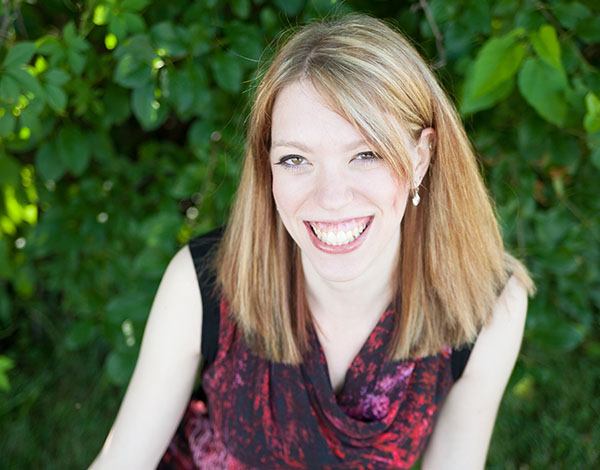 Growing up as the daughter of a pilot, Kristin began traveling at a young age alongside her parents.

Many years later, she remains close to her family. In fact, not only does Kristin have a close relationship with them, but they are literally quite close, with her parents living just five blocks northwest of her, and her brother and sister-in-law living four houses to the east.

Kristin’s involvement in the events industry began in college, and hasn’t stopped since. She’s continuously looking for ways to become the best event coordinator she can be, and learn as much as possible about the hospitality industry as a whole. Her curiosity and passion for knowledge is one of the many qualities that make Kristin such a well-rounded coordinator, and a great fit for our team.

When not hosting corporate events, Kristin can be found snuggling her rescue Pomeranian, binge-watching Netflix, or out watching sportsball with the guys.