CEO of the Outback Group of Companies, original Outback Employee of the year, and one time Grouse Grind champ.

His first entrepreneurial effort was running beach volleyball tournaments in the early 1990s, which led to meeting his wife, on a beach! Shortly afterwards he was introduced to Outback, and became the Outback President in 2012. In 2018, Murray became Outback's CEO. 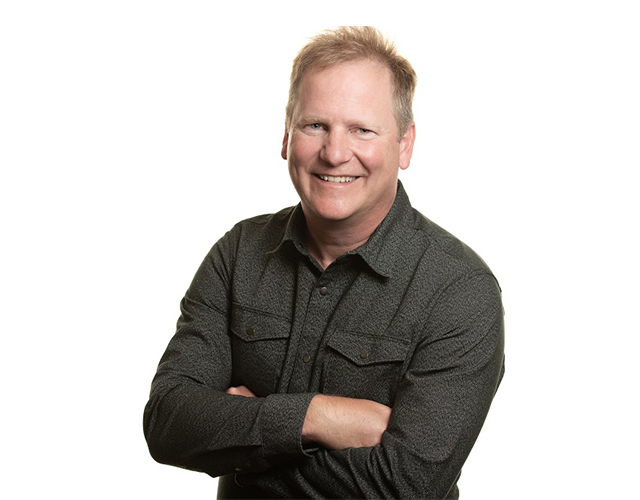