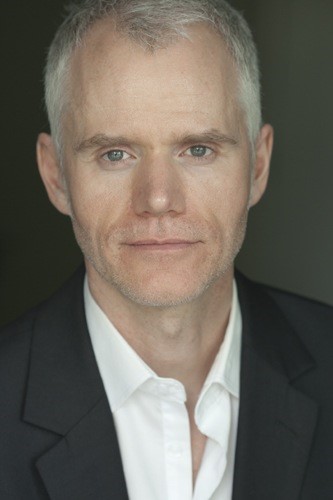 Ken Lawson is an award-winning improv comedian, musician, and TV actor who lives to make people laugh. Having honed his skills by performing thousands of comedy shows over the past 15 years, Ken knows how to bring what is needed to leave any audience in stitches.

As a film & TV actor, Ken won a Leo Award for Best Performance in a Comedy Program or Series. With over 40 film and television credits, you may have seen him on such hit shows as Supernatural, Disney’s Adventures in Babysitting, or The Man in The High Castle.

Ken has also performed with such comedy legends as Ryan Stiles and Colin Mochrie (Whose Line Is It Anyway?), Dave Foley (Kids in The Hall) and Bill Hader (SNL). He’s also an accomplished guitar player, singer and song writer who has opened for such legendary Canadian bands as The Grapes of Wrath, Tom Wilson, and Nickelback.

Ken can’t wait to bring all of this experience to entertain your team!