Ivan is not your typical trainer – he’s a man of many hats. Ivan is a university instructor as well as a guest speaker at several renowned business schools. He also had the honor of acting as the official spokesperson for both the PanAm Games in 2015 and the Invictus Games in 2017.

In addition to his University residency and his speaking engagements, Ivan is also the author of “They Don’t Have to be Naked: A New Approach to Public Speaking.”

In his “spare” time, you might find Ivan on the dance floor or see him on the TV. He moonlights as a dance instructor and has been a guest star on shows such as Supernatural, Psyche, and Private Eyes, as well as in feature films like Share. 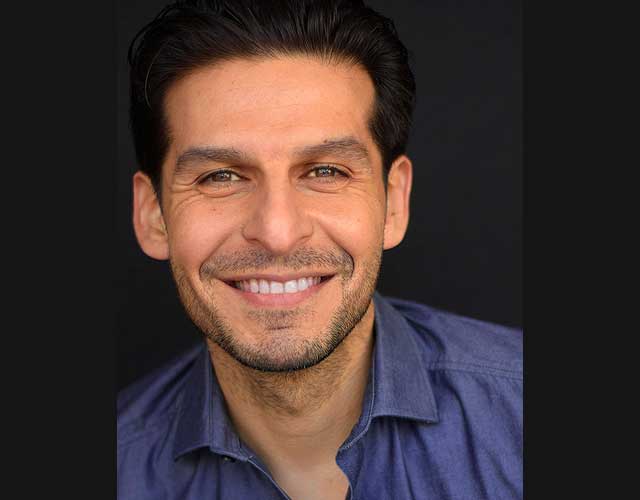