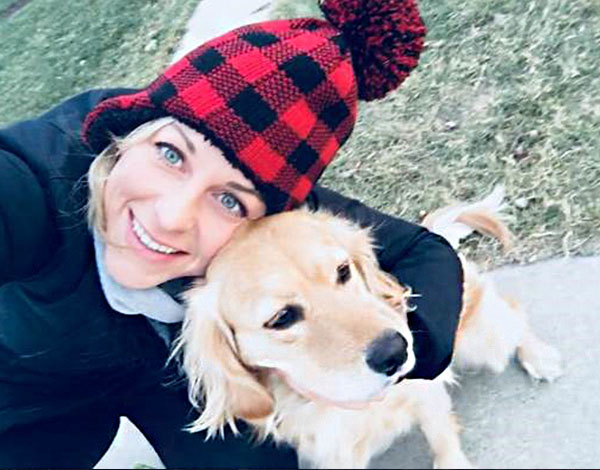 Lyndsay grew up with a passionate curiosity for life and adventure. She spent most of her early childhood travelling with sports teams and exploring the outdoors alongside her two siblings. Her dedication to personal growth and development also started at an early age, and eventually helped her earn an ice hockey scholarship and a degree in Business Marketing.

After graduating, Lyndsay found herself consumed by wanderlust. She quickly decided to set out on another adventure, and backpacked her way across North America, Mexico, Central America, the Caribbean, and most of Western Europe. Even now, Lyndsay likes to find an excuse to head out towards the mountains or jump on a plane to somewhere new.

When she’s at home, Lyndsay likes to pursue happiness in other ways: gaining gratitude through her hot yoga practice, investing in her health by participating in organized sports, staying social by spending undocumented time with her closest friends, and cuddling up on the couch with her little golden retriever fur ball, Sadie.

Beyond that, Lyndsay has two other main philosophies in her life. First, life should not be taken too seriously. And second, tacos are one of the five major food groups.