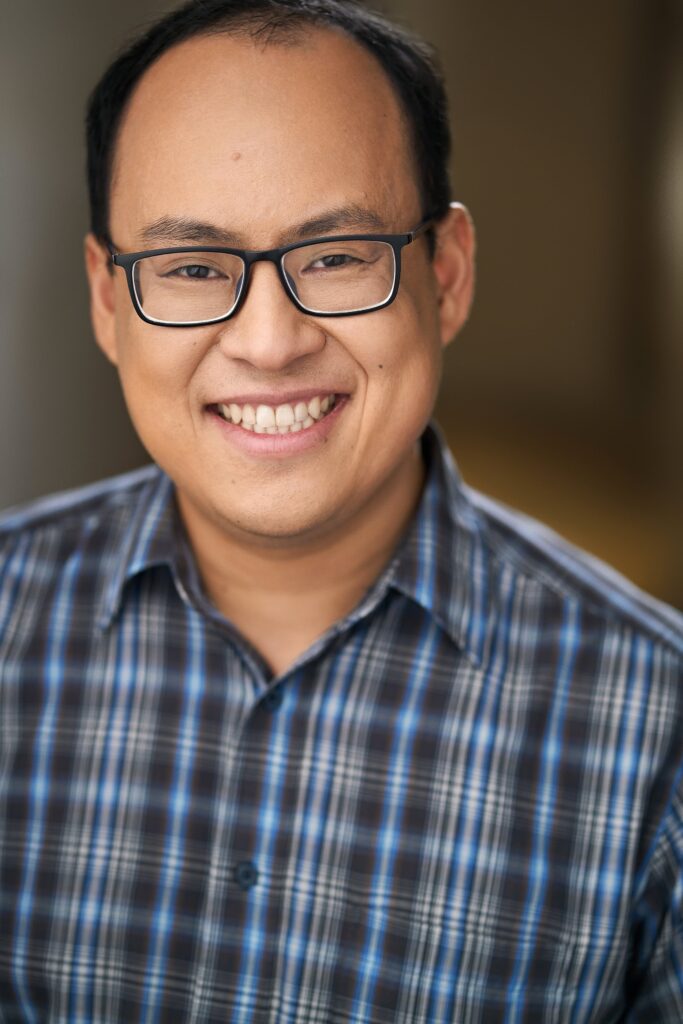 Daniel is a writer, actor, podcaster, and comedian who enjoys helping people have a good time. He’s the co-founder of The Fictionals Comedy Co. and has appeared in TV shows like DC’s Legends of Tomorrow. Daniel is also the co-host of Canadian Podcast Award-winning The Fear of Science and has written for publications such as Daily Hive and CBC Comedy. He even once shared the stage with Wayne Brady.

When Daniel isn’t onstage or onscreen, he loves supporting and hosting team building events. He’s led everything from trivia challenges to improv comedy workouts and has tech-hosted events for companies across North America. He has also moderated panels for the Science Writers and Communicators of Canada, Fan Expo, and Capital City Comic Con.

Outside of work, Daniel enjoys spending time with dear friends and family, travelling to new cities, and singing along to every song on Now That’s What I Call the 1990s.